One lion. One couple. The bond that will last forever.

The heart can reside in the most unlikely of places, as Christian Lee demonstrates in his joyous entry into the WHERE THE HEART IS competition.

I made the short film ONE, because my good friend Jason Chan and I urged each other on to enter the WHERE THE HEART IS competition as a challenge to finally get ourselves to do something about our filmmaking desire (see Jason’s film, I Am Home, here). Since the criteria was not daunting, it was an inviting opportunity for me to take in a brief, write a script and shoot a mini short film. 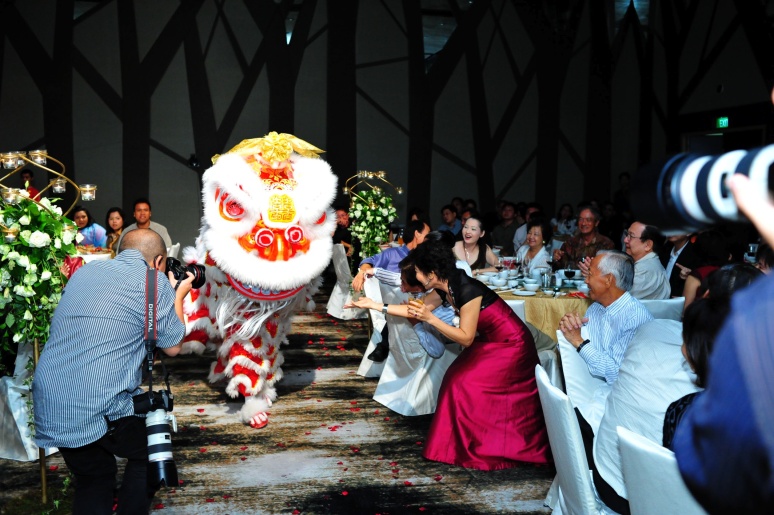 In hindsight, I wish I’d used a more cinematic approach to the visuals, but with limited ability and knowledge I did what I could do at the time. I used still photographs, took out a mini camcorder (Cannon HV40) and shot what I needed to piece images to my narrative.

My little film ONE is rather special and personal to me. It’s that emotional personal story that I felt could make a nice piece of art, and it’s something I’m very comfortable about sharing with others (even perfect strangers). While recording the voiceover narration for my film, I had to do it over and over, because I kept getting choked up with tears of happiness. My wife is so dear to me, and our wedding lion dance has bonded us in a way that words can barely express. Hopefully this film does.

Since making the film I’ve been inspired to write more, but what I’ve managed to successfully improve on are my camera and editing skills. Both Jason Chan and myself are now using dSLR cameras with prime lens to capture beautiful visuals. It’s been a very steep but enjoyable learning curve, as we develop our skill set to be able to tell the many life stories we have to share. 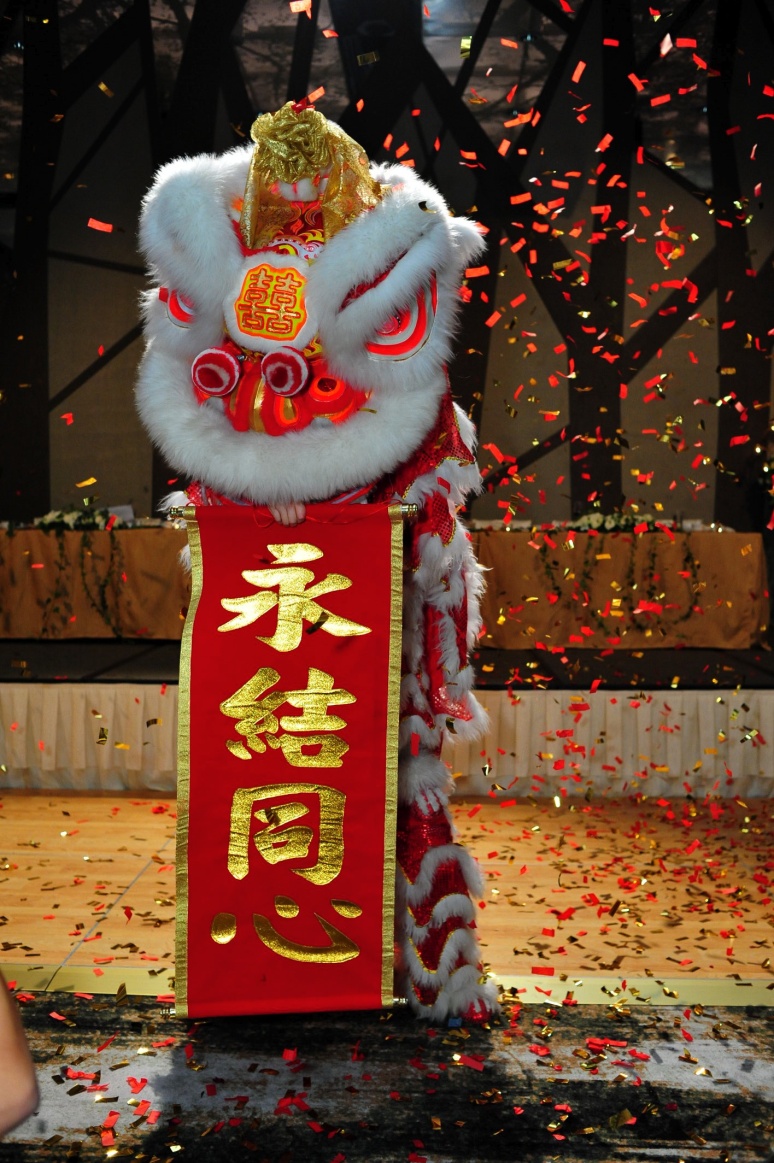 Christian Lee is a Singaporean Permanent Resident, born in the United States. He is an award winning movie producer, for best family feature at the Houston International Film Fest 2008 for the movie Slam, as well as winning the best actor award at the Rome Italy Asian Film Fest 2004 for the Singaporean film Outsiders. One marks his first film as writer/director/editor. His primary area of interest is the social application of technology in the medium of HD video for the web and all the toys associated.