When Louise Hawson realised she was a stranger in her own city, she set herself a mission – to explore and photograph one new Sydney suburb a week for a year.

Originally presented as a weekly blog that developed a strong following, 52 Suburbs reveals the Sydney beyond the postcard clichés of the harbour and beaches – places most tourists would never think to explore.

In each suburb Louise seeks out the typical and atypical, capturing colours and details, and juxtaposing images in a series of diptychs that play with similarity and dissonance.

From Cronulla to Cabramatta via Bondi, Marrickville, Bankstown and Harris Park, Hawson captures the beauty of the suburbs – the vibrancy, multiculturalism and community of the new Ausralia – in a refreshingly unconventional way.

Watch an interview with Louise on ABC’s Art Nation, in which Lousie revisits Mingyue Lay Buddhist Temple in Bonnyrigg and the streets of Cabramatta, here

A book is now available, while an exhibition runs at the Museum of Sydney until October. 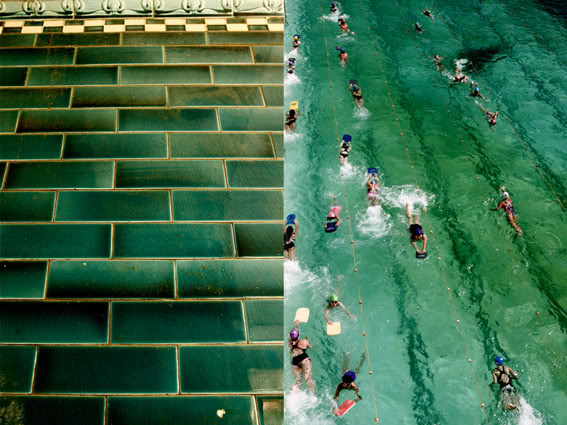 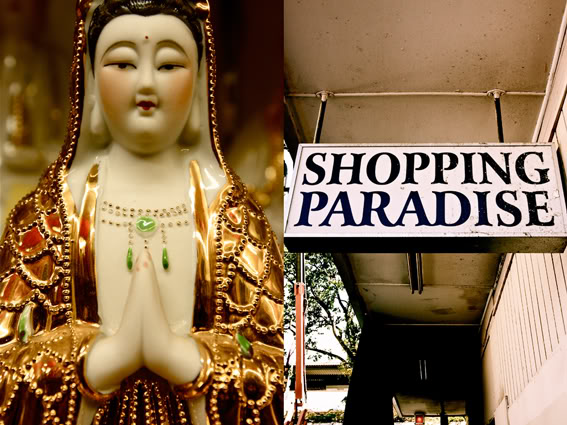