John Gollings on Architecture and Photography

In this report from ABC Radio National’s Artworks, the relationship between architecture and photography is explored. 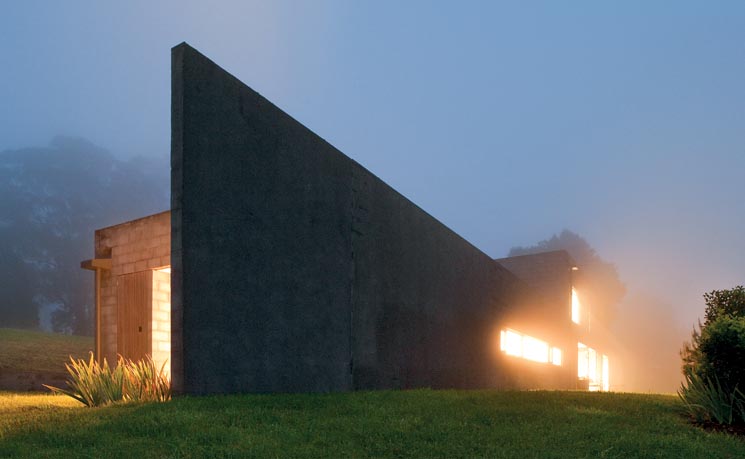 While many of us are familiar with the look of many cities and their buildings around the world, for the most part this familiarity is the result of glossy imagery, rather than personal experience. And often, the photographic images that we recognise are hyper-real productions, created for the designers by architectural photographers.

So have we become too dependent on these carefully managed photos? Is there a disconnection between the images we consume in magazines and books and what’s really on the ground? And is photography operating too much in the service of elevating a designer’s (and a building’s) profile, for us to maintain any critical judgment of our built environments?

Australian John Gollings is one of the most experienced and recognised architectural photographers in the world, and he joins Professor Philip Goad in conversation with Michael Shirrefs. They discuss the role of the photograph and whether the photographer has any wriggle room to critique architecture with the camera.

Listen to the discussion by clicking on the image below. 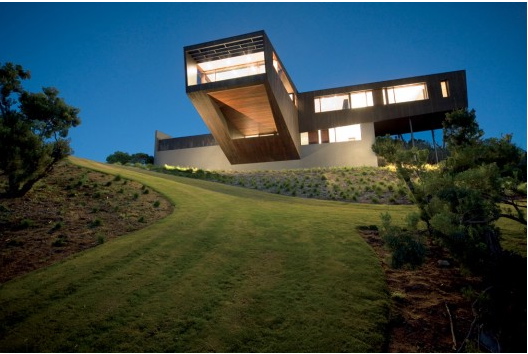 In Rear Vision, also on the ABC, the story of public housing in Singapore is explored, , starting with the very first developments along Tiong Bahru Road.